captivated by the truth

The Sisters of Life are a contemplative/active Roman Catholic community of women religious, who profess the three traditional vows of poverty, chastity, and obedience, and a fourth vow to protect and enhance the sacredness of human life. We were founded by Cardinal John O’Connor in New York in 1991, and received formal approbation as a religious institute in 2004, under Cardinal Edward Egan. 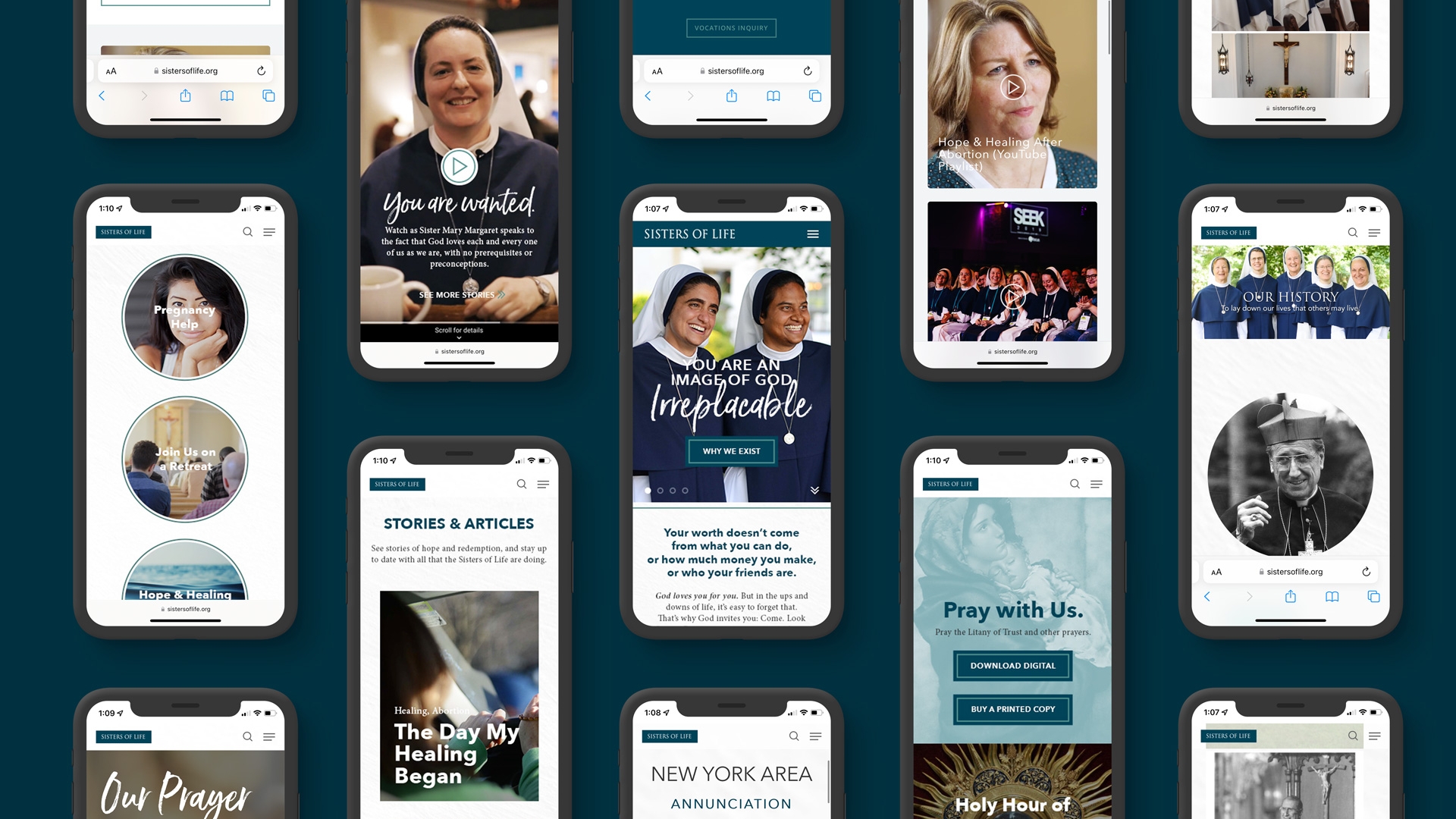 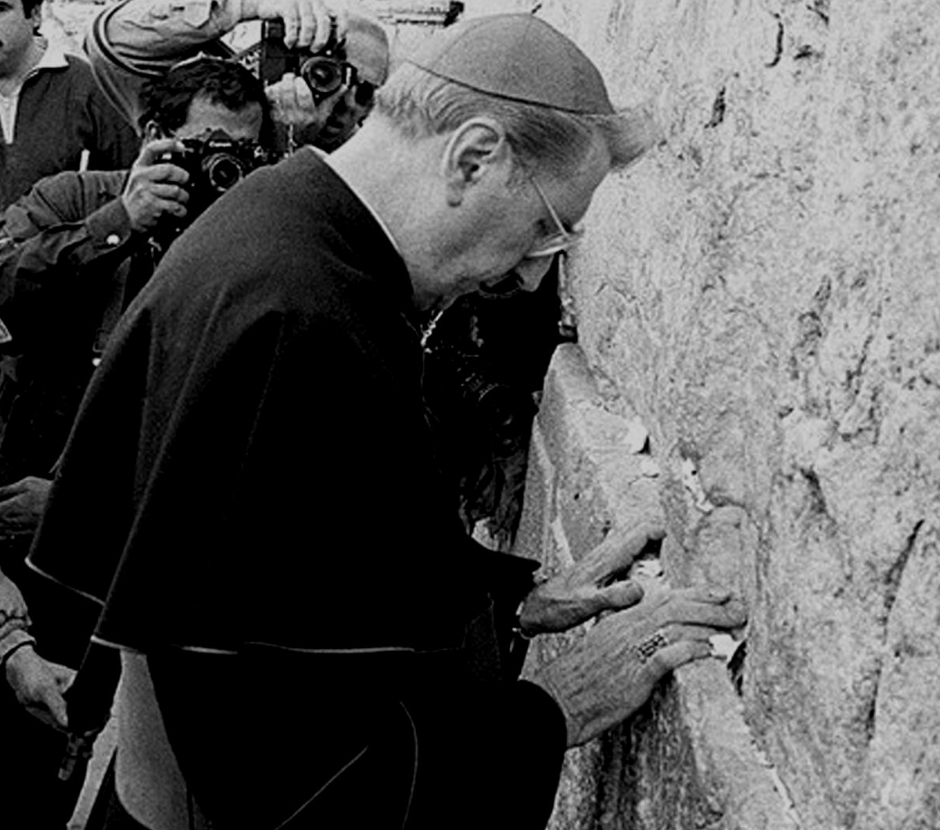 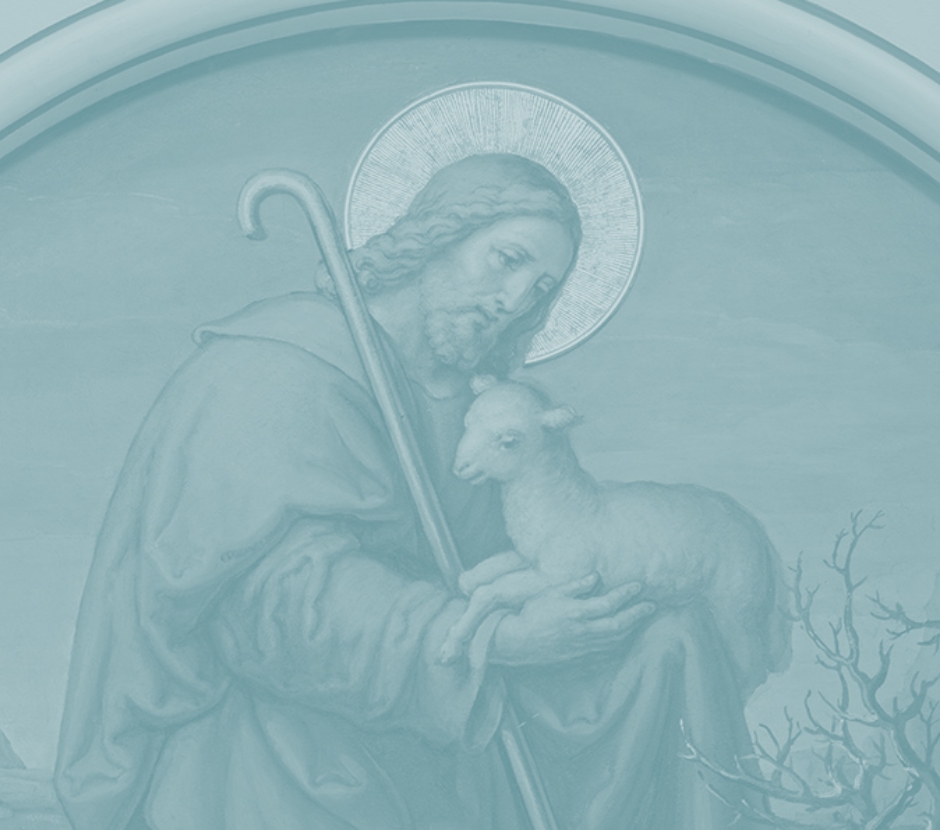 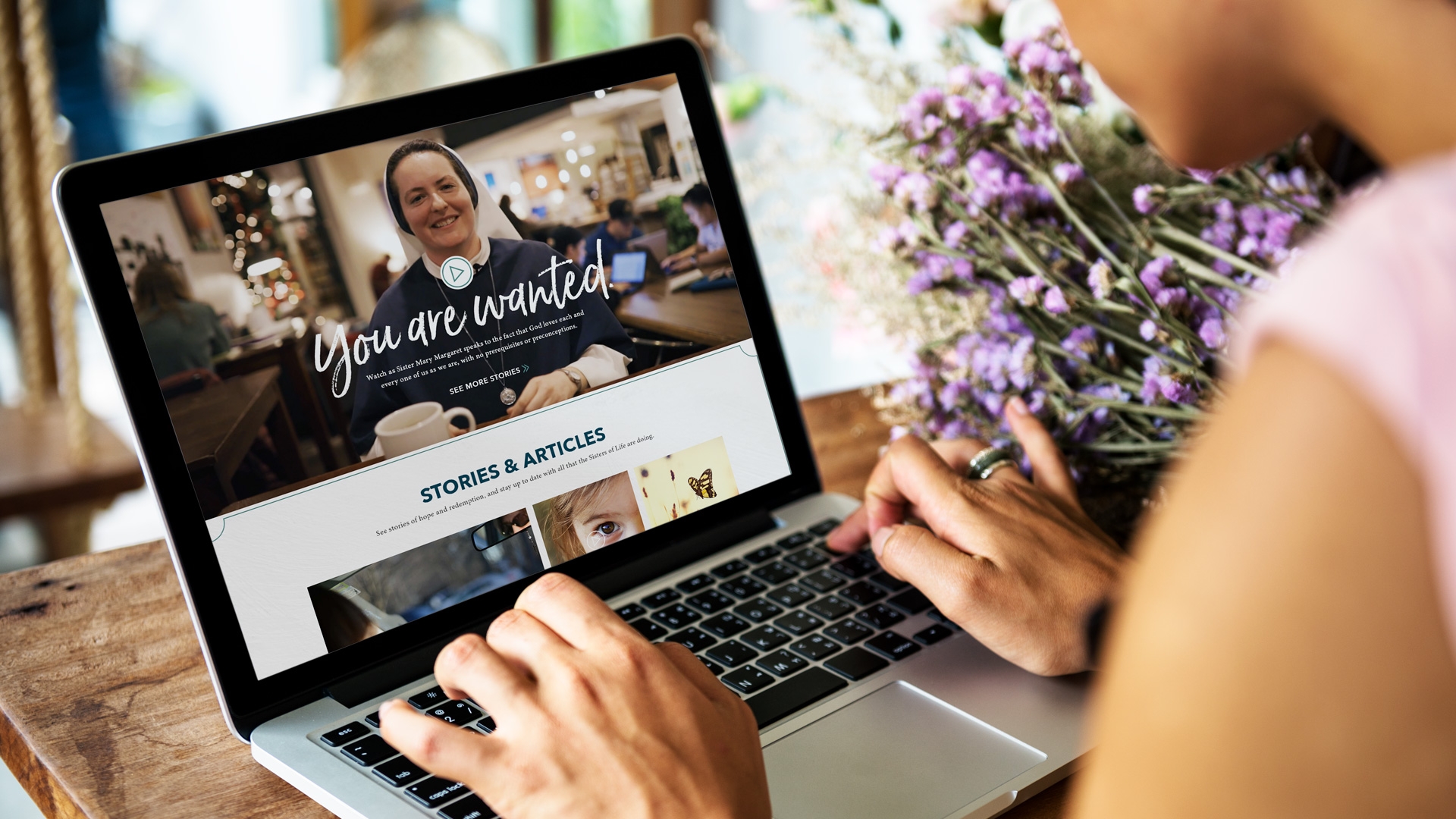 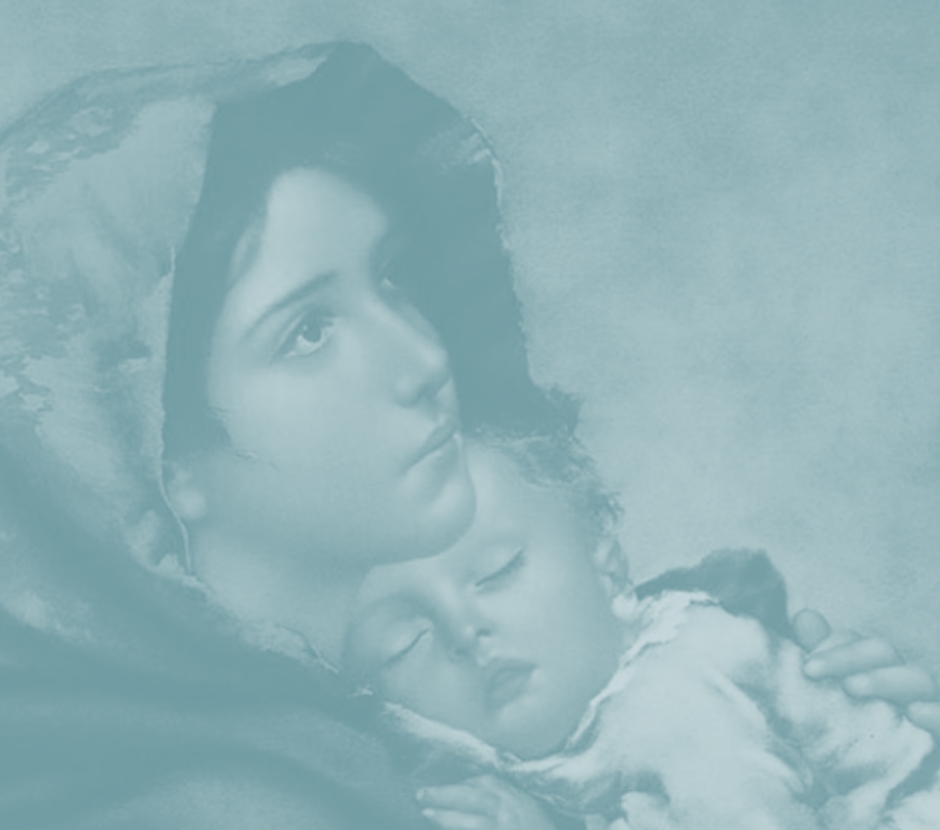 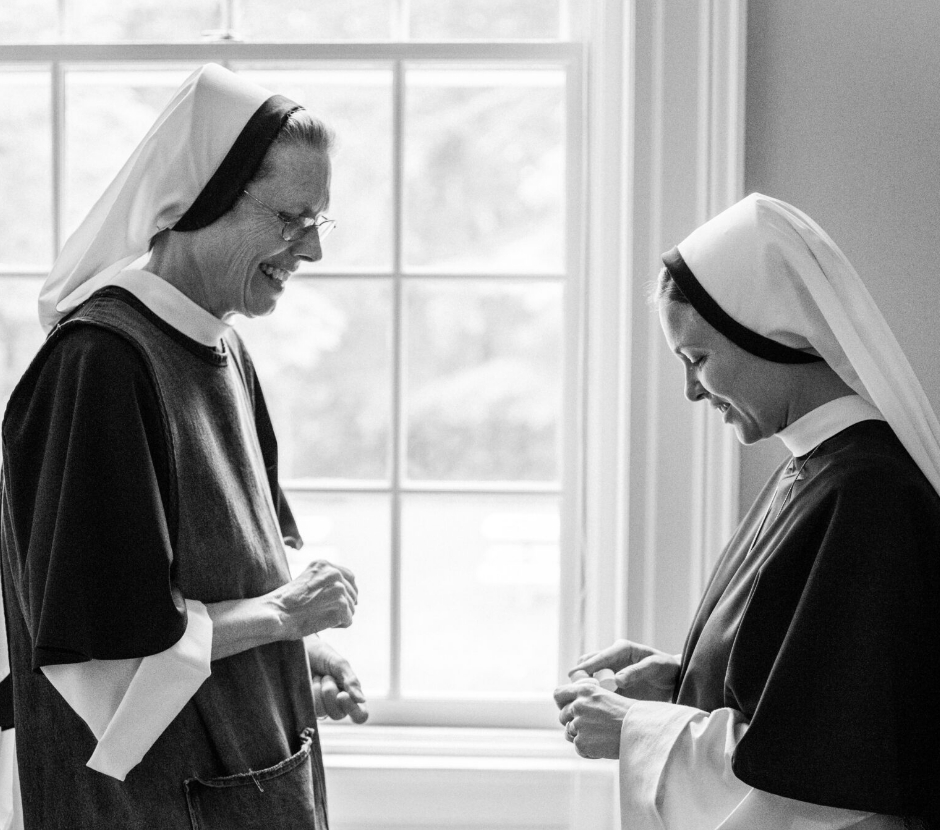 Let’s get to work